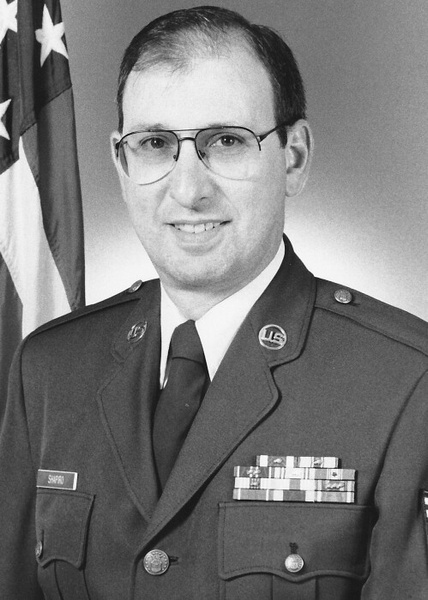 He was born in Boston, MA on June 17, 1952, son of the late Joseph and Georgia (Seele) Shapiro and graduated from Brookline High School.  Jim later graduated from Southern Illinois University with a Degree in Education.

Jim proudly served his country as member of the United States Air Force.  He served for 22 years, and served two tours in Turkey and one in Thailand.  He also served in this country and was stationed in New Hampshire, the Pentagon, Arizona, California, Idaho and Illinois.  Following his retirement from the military, he and his wife settled in Georgia, where they have lived since 1995.

Jim was employed at Source America as a project manager.  He was also a member of the American Legion.  In earlier years, Jim spent many summers at the former Camp Chanrudoma in Winchendon, where he met his wife, Wendy.  Jim most enjoyed spending time with his family.  He was also a trivia buff, enjoyed birdwatching and attending car shows.

Funeral services will be held Thursday, June 17, 2021 at 1 P.M. in Stone-Ladeau Funeral Home, 343 Central Street, Winchendon.  A calling hour will precede the service from 12 to 1 P.M.  Funeral services may be viewed at the following link: https://webcasts.lifetributes.com/1144466

Burial, with military honors, will be in the Massachusetts Veterans’ Memorial Cemetery, Winchendon.

To order memorial trees or send flowers to the family in memory of James M. Shapiro, please visit our flower store.