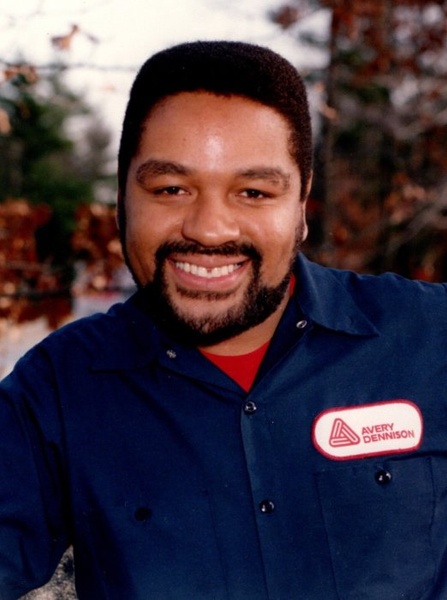 He was born in Syracuse, NY on June 2, 1957, son of Bernice (Clark) (Wilson) Baker of Syracuse, NY and the late James G. Wilson. James grew up and graduated from high school in New York, where he lettered in track and football.  He had lived in Winchendon for 23 years.

While in school, James lettered in track and football. James previously worked for Avery Denison in Fitchburg as a mold technician and was a supervisor at Nypro in Clinton.  He also worked as a Supervisor at SMC in Devens until his retirement.

His wife of 31 years, Monika (Mohr) Wilson died in 2013. In addition to his mother, he leaves a sister, Gloria Veal  and her husband Larry Veal Sr. of Texas, a nephew Larry Veal Jr., a niece, Tashina Collarro; a brother, Christopher Reese of Syracuse, New York; his caretaker and friend Brenda Blodgett of Winchendon and a host of cousins, family members and friends.

Funeral services in Stone-Ladeau Funeral Home, 343 Central Street, Winchendon will be held Thursday, February 15, 2018 at 1:00 p.m.  The Rev. Daniel Akins will give the eulogy.

To order memorial trees or send flowers to the family in memory of James G. Wilson Jr., please visit our flower store.