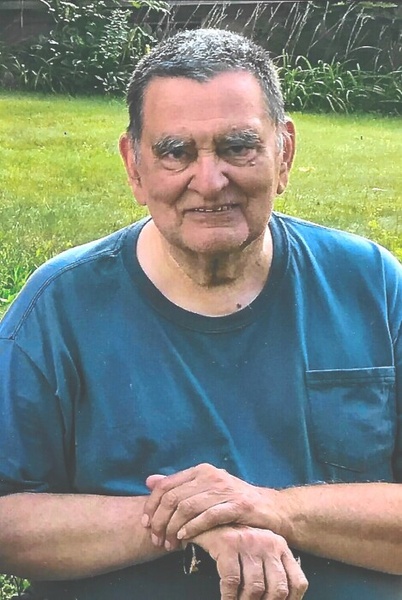 He was born in Fitchburg on April 18, 1942, son of the late Philip R. and Lois E. (Carrion) Hancock and grew up in Fitchburg.  He lived in Ashburnham for over 50 years and recently moved to Orange.

Jim proudly served his country as a member of the United States Army, including overseas in Korea, in the early 1960’s.  Following his discharge, he began a career as a truck driver, working for various companies, most notably Johnson Motor Lines of Leominster and Premier Corrugated Box of Fitchburg.  He was a member of Local170 Teamsters of Worcester and the International Brotherhood of Teamsters.

In recent years, Jim became a competitive target shooter and earned numerous trophies.  In earlier years, Jim and his late wife Marianne actively managed the family’s farm consisting of various animals and vegetable gardens.  An animal lover, he enjoyed the company of his dog Ginger and cats, Chloe and Zoey.

His wife of 52 years, Marianne (Johnson) Hancock, died in 2017.  He leaves three daughters, Theresa “Terry” Bergevin and significant other Norman Sargent of Athol, Laura Hancock Barry and her husband Daniel of Hopkinton and Amy Hancock-Ronemus and her husband Jim of Plymouth; five grandchildren, Brad Bergevin, Brittany Bergevin, Cate Barry, Ally Barry and Julia Ronemus; his brothers and sisters, Brenda Hancock-Moses and husband Henry of Leominster, Douglas Hancock and wife Brenda of Barre, Lisa Chapman of Fitchburg, Gia Deming of Fitchburg and several nieces and nephews.  In addition to his wife, he was predeceased by sisters, Patricia Giacomozzi and Carla Pizzicone.

Please click here to view the video tribute
To order memorial trees or send flowers to the family in memory of James D. Hancock, please visit our flower store.