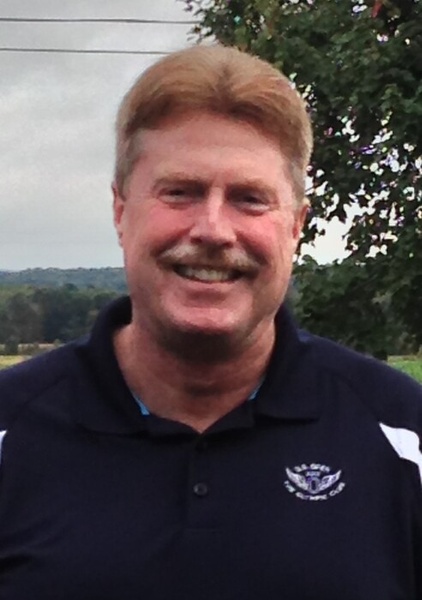 He was born in Gardner on April, 5, 1951, son of the late Campbell and Emily “Pat” (Hartshorn) Godfrey, and was a 1969 graduate of Gardner High School, where he was a star member of the varsity basketball team from his freshman through senior years. He later attended Bucknell University in Lewisburg, PA.  Jim was a resident of Fitchburg for the last ten years.

Jim worked for many years as a furniture salesman and received several awards for outstanding salesmanship.  He was employed by the former Nicholas and Stone Furniture Company in Gardner, and later formed C&J Godfrey, LLC with his father and proudly represented numerous high-end American furniture companies.  Later in his sales career, he was a Major Account Executive at IKON Office Solutions as well as Team Leaders for both Herbalife and Isagenix.

He faithfully followed both professional and college sports, especially the New England Patriots.  He also loved to golf and spent many days on the course with his father.

The joy of his life was spending time with his family, most especially with his beloved daughter Allison.  He also cherished the time he spent with his young grandsons, Jensen and Ashton; reading books, playing with all the silly (and very loud) toys he would bring them when he visited, and watching Dave Portnoy’s “One Bite” pizza reviews online.  At the time of his passing, he was in the process of moving to Connecticut to be closer to them.

He leaves behind his daughter, Allison Vamos, her husband John, and their two sons, Jensen and Ashton of Broad Brook, CT; his two sisters, Pamela Clark and her husband Gerald of Leeds, and Cynthia Healy and her husband David of Holyoke.

A memorial service to be announced will be held in the spring of 2021.

A private burial will be at the Crystal Lake Cemetery in Gardner.

Memorial donations may be made to ALSAC/St. Jude Children’s Research Hospital, 501 St. Jude Place, Memphis, TN 38105 or online at www.stjude.org.

To order memorial trees or send flowers to the family in memory of James C. Godfrey, please visit our flower store.