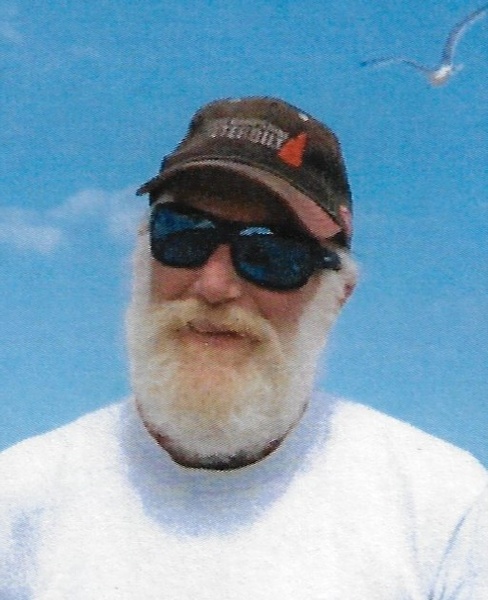 He was born in Winchendon on May 29, 1955, son of Lorraine M. (Boucher) O’Brien of Otter River and the late William A. O’Brien, Jr.  He grew up in Baldwinville and graduated from Narragansett Regional. High School with the Class of 1974.  He had lived in Ashburnham for 26 years.

Jim had worked as an oil burner technician for 20 years at Chair City Oil Co.  An 18 year member of the Hawg Hawlers Motorcycle Club of Winchendon, he had been a road captain for the past 4 years and a member of the Sons of American Legion Squadron.  He was a member of Eugene M. Connor Post 373 Sons of the American Legion and a former member of Otter River Sportsmens’ Club.  He enjoyed motorcycling and gardening, as well as scuba diving in his younger years.  Most recently, he developed a hobby of making Adirondack chairs.  He also enjoyed spending evenings around his campfire.

Jim was also a member of Jaffrey Ice Racing Association and was a former member of Winchendon Rod and Gun Club.

In addition to his mother, he leaves his wife of 20 years, Kathleen A. “Maki” O’Brien; a son, Patrick O’Brien of Winchendon; a stepson, Shawn Janssens of Ashburnham; sisters, Susan O’ Brien of Alburg, VT, Carol Farrell and her husband Tom of Phillipston and Sandy Kendall and her husband Jay of Baldwinville; a brother, David O’Brien and his wife Susan of Royalston; three grandchildren, Kirsten, Olivia and PJ and several nieces and nephews.

Calling hours will be held Wednesday, October 28, 2020 from 5 to 7 P.M. in Stone-Ladeau Funeral Home, 343 Central Street, Winchendon.  A funeral service will follow Wednesday at 7 P.M.  To view the Funeral Service please click on https://webcasts.lifetributes.com/1098353 .

Funeral services will be streamed and may be viewed on the funeral home website Wednesday.

Please click here to view the video tribute
To order memorial trees or send flowers to the family in memory of James A. O'Brien, please visit our flower store.