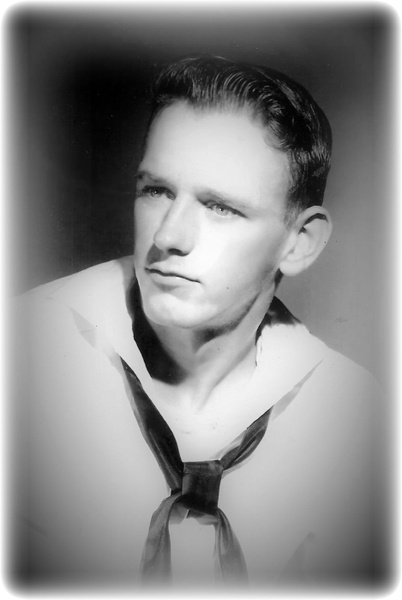 He was born in Gardner on November 19, 1930, son of the late Charles and Ida (Chapalonis) Hill and was a lifelong resident of Gardner.

Jim proudly served his country as a member of the United States Navy during the Korean War.  Jim worked as a driver for many years at the former Templeton Developmental Center until his retirement.  He was also a member and the bar manager of Ovila Case Post 905 VFW for many years.  An avid sports fan, Jim rooted for the New England Patriots, Boston Red Sox and Boston Bruins.  He especially enjoyed spending time with his family.

His wife, Barbara (Streeter) Hill, died in 2001.  He leaves five children, Sharron Hill of Baldwinville, Susan Bourgeois of Gardner, James Hill and partner Sandra LeBlanc of FL, David Hill and wife Molly of CA and Jeffrey Hill and wife Melissa of Winchendon, as well as 16 grandchildren, ten great grandchildren and several nieces and nephews.  In addition to his wife, he was preceded in death by three sisters, Hazel Melanson, Beverly Johnson and Shirley Zoll.

The family wishes to extend their gratitude to the caregivers at Compassus for their love and care.

To order memorial trees or send flowers to the family in memory of James Hill, please visit our flower store.