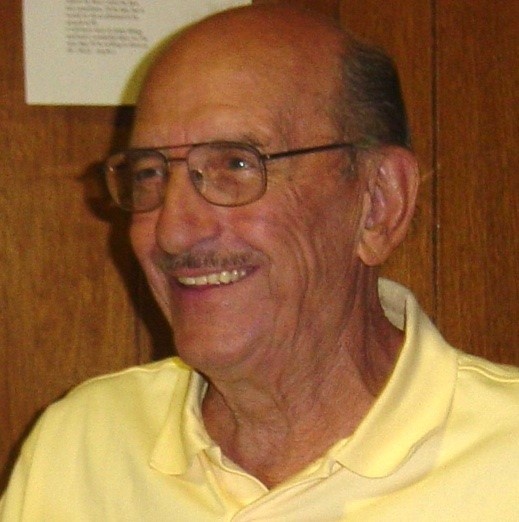 Herve I. Pelchat, of 5019 Picture Avenue, Holiday, Florida, passed away on February 2, 2022 at the New Port Richey Hospice Center.  Herve was born in Easthampton, MA on July 6, 1924 to Philomen and Rosilda (Poitras) Pelchat.  He was their only child.

He leaves is wife, Rena (St. Pierre) Pelchat, whom he married 75 years ago on February 1, 1947 in Winchendon.  They lived in Winchendon, MA for many years before moving to Florida in 1989.

Herve proudly served in the United States Navy during World War 2 in the Philippines and was involved with the invasion of the Pacific. Following his duty with the Navy, Herve returned to Winchendon where he worked as a welder at General Electric for more than 25 years, retiring in 1986.

In addition to his wife, Herve leaves behind his son, Anthony (and his wife Sharon) of New Port Richey, FL; his son, William (and his wife Linda) of Dover, NH; and his son, Rene (and his wife Kirsten) of Gardner, MA.  He also leaves six grandchildren and six great-grandchildren. Herve was predeceased by his parents and son and daughter-in-law, Lawrence and Valerie.

Herve enjoyed his gathering with friends and family.  He also loved reliving his days at GE with other retirees.

A memorial service will be held at the Massachusetts Veterans’ Memorial Cemetery, 111 Glenallen Street, Winchendon, MA on July 6th at 10:00 AM.

To order memorial trees or send flowers to the family in memory of Herve I Pelchat, please visit our flower store.