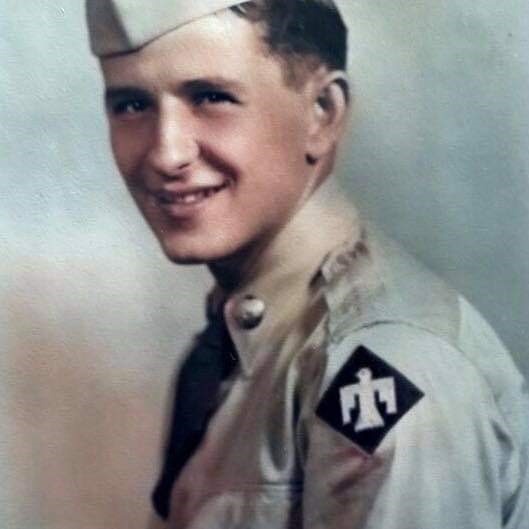 He was born in Boston on July 4, 1928, son of the late Henry B. and Sarah (MacDonald) McPhee and grew up in Boston, where he graduated from Boston Trade School.  Henry proudly served his country as a member of the United States Army during the Korean War.

Henry worked for many years as a yardman for the MBTA until his retirement.  Following his retirement, he and his wife moved from Acton to Winchendon.

To order memorial trees or send flowers to the family in memory of Henry J. McPhee, please visit our flower store.