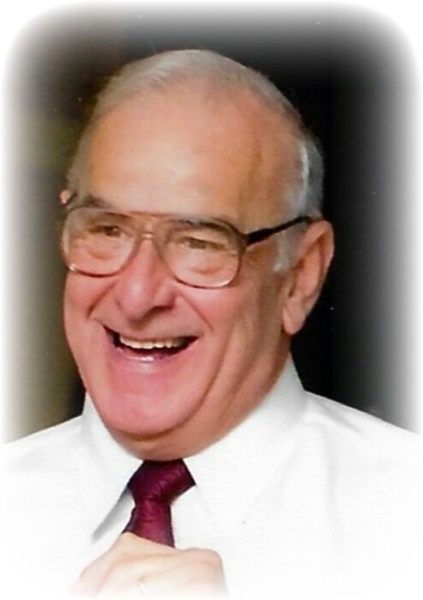 He was born in Fitchburg on June 29, 1940, son of the late J.A. Henry and Mary (Courtemanche) Babineau and was a graduate of Saxon Trade-Leominster High School.  He and his wife had lived in Ashburnham since 1971.

A machinist by trade, Henry worked for many years as plant manager of American Tool and Machine Company in Fitchburg.  From 1959 to 1965, Henry served in the United States Army Reserves.  An avid golfer, he was a member of Westminster and Gardner Golf Courses.  He was a former member of the Napoleon Club in Gardner.

Memorial donations may be made to Salvation Army, 1422 Water Street, Fitchburg, MA 01420.

To order memorial trees or send flowers to the family in memory of Henry J. Babineau, please visit our flower store.