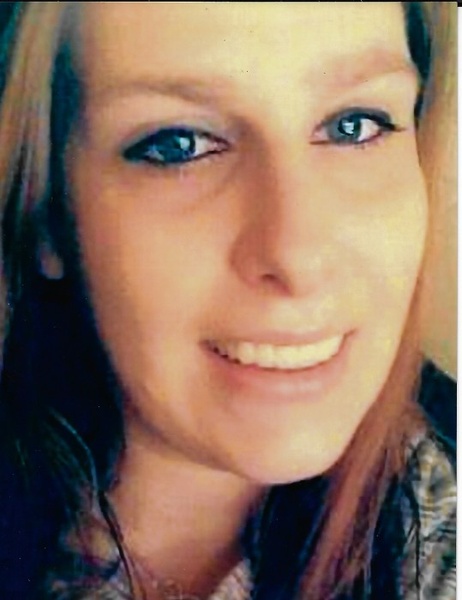 She was born in Fitchburg on October 1, 1986, daughter of Kristin L. (Gilhooly) Phillips Huntoon of Gardner and the late Brian S. Phillips and grew up in Gardner.  Heather earned her GED from Mt. Wachusett Community College and had most recently worked at Miles Kedex Company in Westminster.

Heather was an avid fan of the Dallas Cowboys and Boston Celtics.  Her greatest enjoyment was spending time with her family.

Please click here to view the video tribute
To order memorial trees or send flowers to the family in memory of Heather M. Phillips, please visit our flower store.