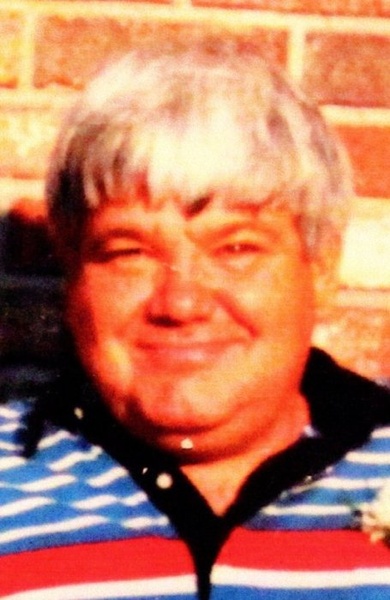 TEMPLETON - Harry J. Paige, 69, passed peacefully Friday afternoon, February 16, 2018 at Quabbin Valley Healthcare, Athol, with his family by his side.

Harry was a proud and loving husband, father, grandfather and friend.

Harry leaves his loving wife of 47 years, Joye A. (Goodwin) Paige; a beloved son, Harry J. Paige Jr and his wife Jennifer of Jaffrey, NH and a beloved daughter, Tammy J. Paige of Templeton.  Harry was also a devoted grandpa to five grandchildren, Brian Gallant, Benjamin Gallant, Morgan Bergeron, Koie Hamel and Samantha Hamel, as well as an uncle to many nieces and nephews.  Harry also leaves a brother-in-law, Robert Goodwin and his wife Robin of Maine and four sisters-in-law, Lynn Puustinen of Maine, Paula Lovewell of Gardner, Sally Ringuette and her husband Bert of Templeton and Michelle Royal and her husband Don of Florida.

He was born in Gardner on December 10, 1948, son of the late Bernard and Lucy (Fortin) Paige and grew up in Princeton and South Gardner, where you would find him racing his dirt bike.  Harry was a 1968 graduate of Wachusett Regional High School, where he was a proud member of the FFA.

Harry worked for over 40 years at the former Harrington and Richardson Co in Gardner as a master set up man in the wood room. He loved spending time with his family.  He enjoyed spending his summers in York, Maine.  Harry was an avid NASCAR fan and loved traveling, gardening and working outside. He enjoyed bowling and had been a member of bowling leagues at Gardner Ten Pins. His greatest joys were his family, especially his grandchildren.

Funeral services will be held Friday, February 23, 2018 at 10 AM in Stone-Ladeau Funeral Home, 343 Central Street, Winchendon

A calling hour will precede the funeral Friday from 9 to 10 A.M.

Burial will be in Green Bower Cemetery, Gardner.

Please click here to view the video tribute
To order memorial trees or send flowers to the family in memory of Harry J. Paige, please visit our flower store.