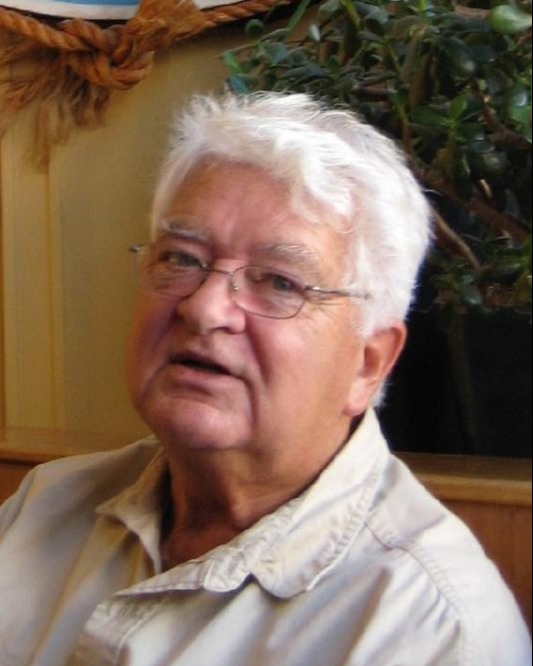 RINDGE, NH – Gordon H. Gauthier, 86, of Rindge, NH, died peacefully Tuesday afternoon, September 6, 2022 in Alliance Health at Baldwinville, with his family at his side.

Gordon retired from M.H. Parks after working for 27 years as a machine operator.  An avid outdoorsman, Gordon was a life member of Gardner Fish and Gun Club.  He was also a member of the Knights of Columbus and St. Patricks Church in Jaffrey.  He and his wife had been residents of Rindge since 1976.

He leaves his wife Karen L. (Fitzgerald) Gauthier; two children, Heather Magic of Denver, CO and Trevor Gauthier and his wife Maura of Denver, CO; a granddaughter, Elsie Gauthier; one brother, Robert Gauthier of Gardner and a sister, Barbara LeBlanc of Gardner.  A brother, Wilfred Gauthier, preceded him in death.

Funeral services will be held Monday, September 12, 2022 at 11 A.M. in Stone-Ladeau Funeral Home, 343 Central Street, Winchendon.  A calling hour will precede the service Monday from 10 to 11 A.M.

Burial will be in Riverside Cemetery, Winchendon.

To order memorial trees or send flowers to the family in memory of Gordon H Gauthier, please visit our flower store.