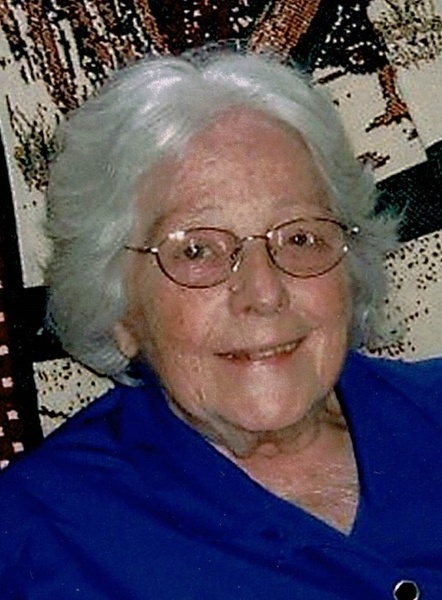 She was born in Lynn, MA on January 13, 1926, daughter of the late Joseph S. and Florence (Johnson) Keller and grew up in Lynn.  She and her late husband lived in Tewksbury for many years, where she owned the former Craft Cottage and Country Store.  In 1987, they moved to Petersham.

Gloria worked for Coca Cola in her earlier years.  She enjoyed gardening, baking and sewing.  She was a former member and Sunday School Teacher of Tewksbury United Methodist Church and was a member of American Legion Ladies Auxiliary and the Red Hat Society in Petersham.

Calling hours will be held Thursday, December 27, 2018 from 9:30 to 10:30 AM in Stone-Ladeau Funeral Home, 343 Central Street, Winchendon. A funeral service to follow Thursday at 11 A.M. in Massachusetts Veterans’ Memorial Cemetery, 111 Glenallen Street, Winchendon.

Please click here to view the video tribute
To order memorial trees or send flowers to the family in memory of Gloria N. Hinton, please visit our flower store.