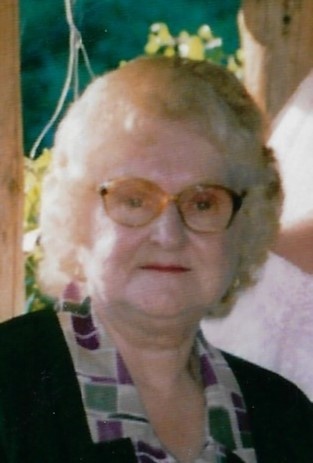 She was born in Ashburnham on February 23, 1929, daughter of the late Harry and Lila Rose (Morriseau) LaFortune and was a lifelong resident of Ashburnham.

Gleanore worked for several years as an assembler at Ethan Allen Woodworking in South Ashburnham before her retirement.  While her children were growing up, she served as a Girl Scout leader and Cub Scout den mother.  Her hobbies were crafts and reading.  Her greatest enjoyment was spending time with her family.

To order memorial trees or send flowers to the family in memory of Gleanore M. Janssens, please visit our flower store.