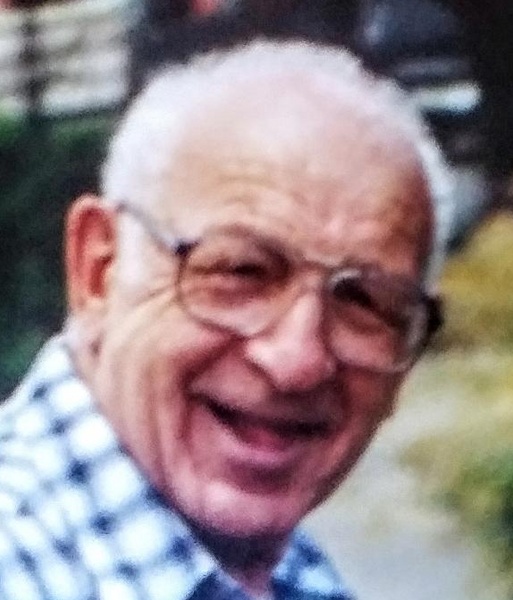 He was born in Shediac, New Brunswick, Canada on March 5, 1921, son of the late Marcel and Menda (Boucher) Caissie and came to the United States at an early age.  In 1938, he moved to Baldwinville from Gardner.

Buster worked as a millwright for Gem Industries for 39 years until his retirement.  In earlier years, he worked as a truck driver and at Baldwinville Paper Mill.  He was a member of Knights of Columbus Otter River Council since 1951.

To order memorial trees or send flowers to the family in memory of Gerard J. Caissie, please visit our flower store.