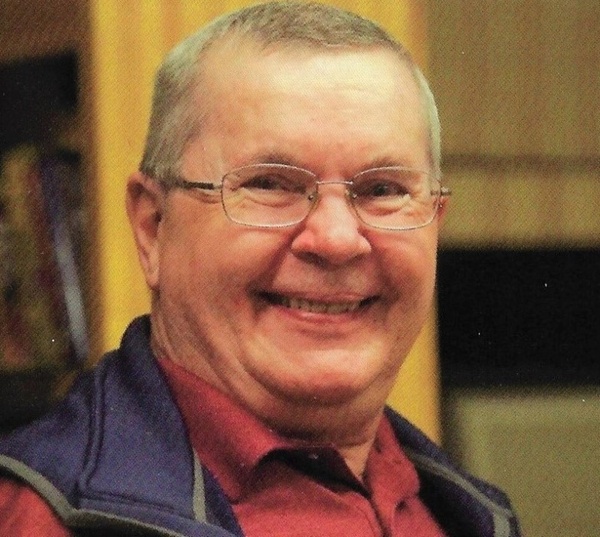 He was born in Worcester on May 15, 1950, son of the later Wilber and Sylvia A. (Shaw) Maker and was a graduate of Shrewsbury High School.  He later earned his Associates Degree from Mt. Wachusett Community College.  In his high school years, Gerry was the champion breast stroke swimmer of New England.

Gerry proudly served his country as a member of the United States Army during the Vietnam War.  Gerry had worked at the Crystal House in Gardner and had managed two group homes for mentally challenged individuals in Winchendon.  For the last ten years, Gerry had lived in Bedford Veterans Quarters in Bedford, MA, where he was known as a gifted writer with a great sense of humor and very kind heart.

He leaves his wife of 26 years, Linda J. (Morlock) Maker; a stepdaughter Kerry Murphy of Fitchburg; a granddaughter Kia Street of Philadelphia; a brother, Thomas Maker of Bolton, a sister, Sylvia Faurie of FL as well as nieces and nephews.  Two brothers, Jeffrey Maker and Richard Maker, preceded him in death.

A calling hour in the funeral home will precede the service Friday from 9 to 10 A.M.

Please click here to view the video tribute
To order memorial trees or send flowers to the family in memory of Gerald W. Maker, please visit our flower store.