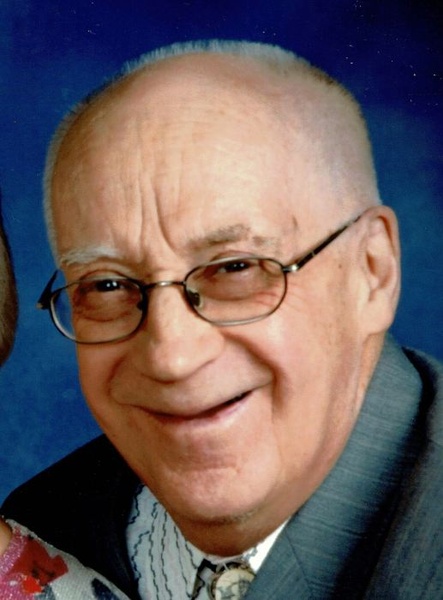 He was born in Gardner on October 5, 1937, son of the late Arthur F. and Sadie L. (Moore) Wilder and was a 1957 graduate and member of the baseball team of the former Templeton High School.  Bud grew up in East Templeton and moved to Otter River six years ago.

Bud worked for over twenty years at the former George Bent Furniture Company.  He had also worked at Conant and Ball and retired from Data Guide Co.  Bud enjoyed gardening and especially enjoyed time with his family.  An avid fan of the Boston Red Sox, he enjoyed collecting baseball cards.

Bud had served in the Massachusetts National Guard.  He was a long time member of the former East Templeton Methodist Church, where he was a lay leader and member of its choir.  He was currently a member of Chestnut Street Methodist Church in Gardner.

He leaves his wife of 59 years, Roberta H. (Case) Wilder; three children, Clifford F Wilder and his fiance Caty Collins of Winchendon, Robert A. Wilder and Amy R. Duplessis and her husband Justin of Baldwinville; a granddaughter Ashlyn Duplessis and many nieces and nephews.  He was predeceased by his brothers and sisters, Richard Wilder, Kenneth Wilder, Norma Fournier, Elizabeth Ann Wilder, Helen Denyour, Doris Grabowski and Eleanor Meserve.

To order memorial trees or send flowers to the family in memory of George H. Wilder, please visit our flower store.