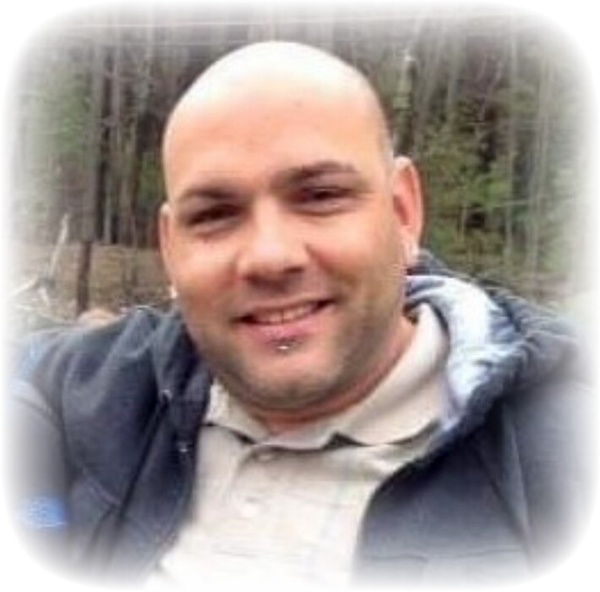 He was born in Hartford, CT on June 27, 1980, son of George and Muriel (Hanley) Temple of Gardner and grew up in Winchendon.  He had lived in Hubbardston for the last year.

In addition to his parents, he leaves four children, Alex Temple of Claremont, NH, Jasmine Temple of Ludlow, VT, Keegan Temple and Richard Temple of Proctorsville, VT; seven grandchildren; his fiancé Anna Stowell of Hubbardston; his siblings, Dylan Temple of Fitchburg, Stella Temple of Townsend and Candy Temple of Gardner and several nieces and nephews.

Please click here to view the video tribute
To order memorial trees or send flowers to the family in memory of George Temple, please visit our flower store.