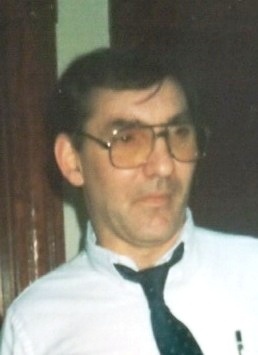 He was born in Tewksbury, MA on June 6, 1941, son of Blanche Wood.  He grew up in Milford and graduated from Milford High School.  Fred had lived in Winchendon for the last three years after living in Colorado for eleven years.  At one time, Fred served as a police office for the town on Milford.

He leaves his wife of 43 years, Charlene P. (Currier) Wood; five children, William Wood of FL, Dawn Marie Burns Condry and her husband Mark of Hudson, Russell D. Burns and his wife Jennifer of Newburyport, David Burns of Winchendon and John Burns of Fitchburg; six grandchildren and one great granddaughter.

Memorial donations may be made to Alzheimer's Association, 309 Waverley Oaks Rd, Waltham, MA 02452.

To order memorial trees or send flowers to the family in memory of Fred A. Wood, please visit our flower store.