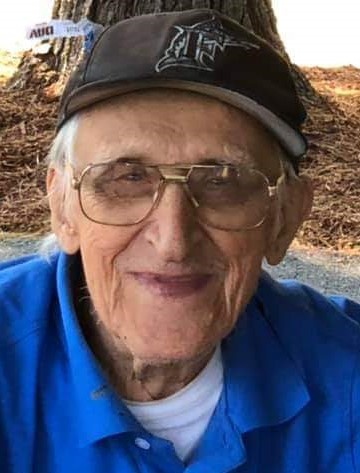 He was born in Gardner on October 17, 1925, son of the late Charles and Petrunella (Judski) Grincewicz and was a 1943 graduate of Gardner High School.  Following graduation, he entered the service and proudly served his country as a member of the United States Navy during World War Two.

Flash worked as a supervisor at the former Collier Keyworth Company for over 40 years until his retirement.  He was a member of the American Legion and VFW Posts of both Gardner and Winchendon.  His hobbies were fishing, golfing, doing outdoor work and especially spending time with his grandchildren.  He was a resident of Gardner and Winchendon his entire life.

Please click here to view the video tribute
To order memorial trees or send flowers to the family in memory of Frank C. Grincewicz, please visit our flower store.