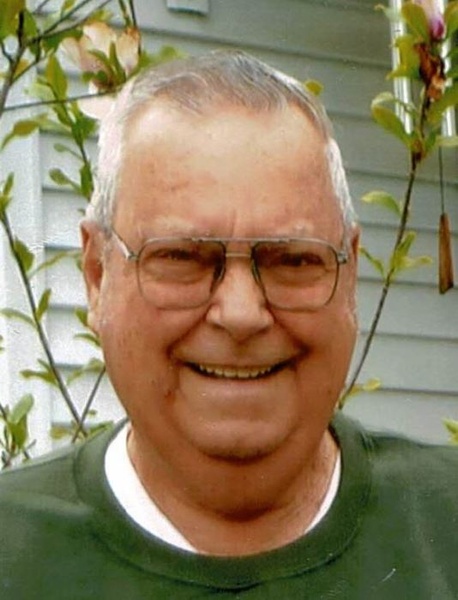 He was born in Jaffrey, NH on December 25, 1934, son of the late Joseph Homer and Pauline (Cote) Charlonne and had lived in Winchendon for 60 years.

Bobby co-owned and operated the former B&C Trucking and Backhoe Business in Winchendon many years ago.  He later worked as a woodworker at Winchendon Furniture Company and then worked for several years as a machinist at Simplex Time Recorder until his retirement.  A Korean War veteran, he proudly served his country as a member of United States Army for six years of active duty and three years in the Army Reserves.

Bobby was a member of Immaculate Heart of Mary Church, Eugene M. Connor Post 193 American Legion and Lt Frederick Wilder White Post 2158 VFW.  Family was most important to him.  He also enjoyed hunting and woodworking.  He had restored two old cars.

He leaves his wife of 60 years, Loretta A. (Bulger) Charlonne; three children, Dawn Luhtjarv of Winthrop, ME and her husband Jack of Winchendon, Diana L. LaPlante and her husband John of Winchendon and William R. Charlonne and his significant other Christine LaPerle of Winchendon; his brother s and sisters, Marcia Charlonne, Carolyn Haselton, and Mary Lewis, all of Brattleboro, VT, Janice Hurd of Gardner and Vernon Charlonne of Jaffrey; six grandchildren, Travis, Kari, Angela, Kayla, Cami and Paul; three great grandchildren, Aya, Elly and Annabel and many nieces and nephews.  He was preceded in death by his brothers and sisters, Edward Charlonne, Gerald Charlonne, Sheila Charlonne, Joan Fontaine, Patricia Dyer and Colleen Hardy.

A Mass of Christian Burial will be held Saturday, June 9, 2018 at 12 Noon in Immaculate Heart of Mary Church, 52 Spruce Street.  Burial will follow in Calvary Cemetery.

Please click here to view the video tribute
To order memorial trees or send flowers to the family in memory of Francis R. Charlonne, please visit our flower store.