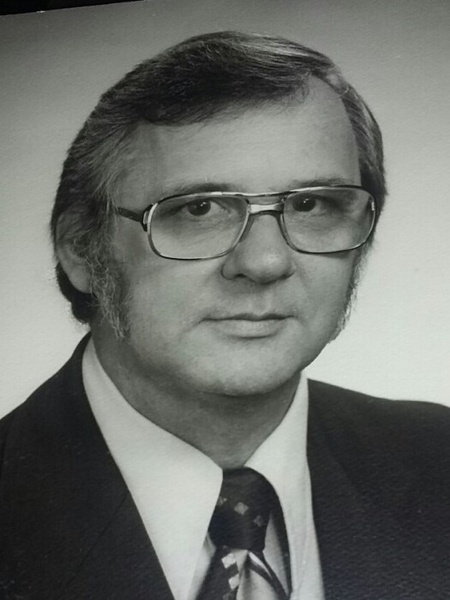 GARDNER – F. Donald Legault, 85, of Gardner, died peacefully Wednesday May 27, 2020 in Bay State Medical Center, Springfield, with his family at his side.

He was born in So. Portland, ME on January 14, 1935, son of the late Leo A. and B. Alma (Boucher) Legault and attended high school in Heidelberg, Germany.  Don attended Thomas College in Waterville, ME.  He lived in Brockton for several years and moved to Gardner in 1979.

Don worked in hospital administration from 1961 to 1979 and then opened No. Central Collection Agency in Gardner.  In 1987, he opened Don Legault Insurance Company, which he operated until 2007.  Active in community affairs, Don was a member and past president of Gardner Rotary Club and was a member of American Legion Post 129.  His hobbies were fishing, golfing, boating and camping.  Don proudly served his country as SP4 in the United States Army.

A private Mass of Christian Burial will be held in Holy Spirit Church, 50 Lovewell Street, Gardner.

Please click here to view the video tribute
To order memorial trees or send flowers to the family in memory of F. Donald Legault, please visit our flower store.