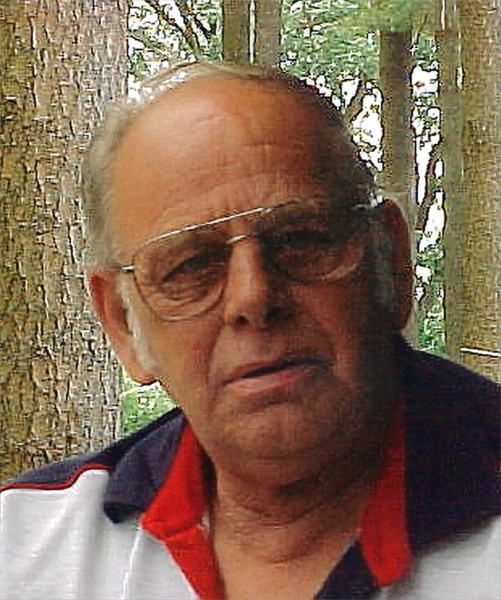 He was born in Winchendon on November 10, 1937, son of the late Ernest P. and Florence (St. Pierre) Coderre and was a lifelong Winchendon resident.

Ernie had served as a member of the United States Navy Reserves, serving on the USS Sherman.  He was a self-employed truck driver for many years and had also worked for Van Dyke Construction.  In earlier years, he worked as a volunteer firefighter and member of the police force.  He known as a jack of all trades.

Ernie enjoyed traveling and made many trips to Disney World.  He was a member of the American Legion in Jaffrey, VFW of Jaffrey, Turnpike Rod and Gun Club and Winchendon Rod and Gun Club.  He greatly enjoyed spending time with his family.

Private graveside services will be held in Riverside Cemetery.

To order memorial trees or send flowers to the family in memory of Ernest J. Coderre, please visit our flower store.