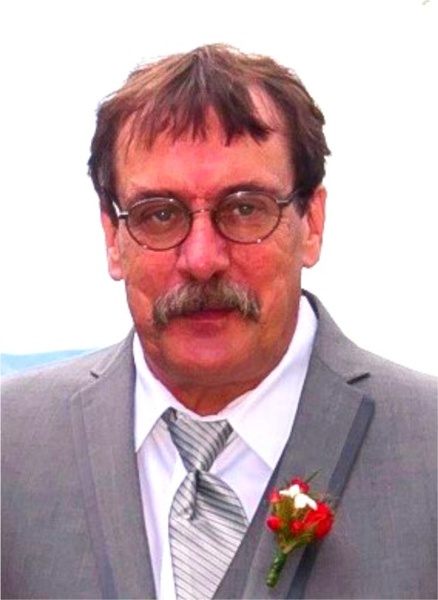 He was born in Norwood on April 21, 1958, son of the late Carl Frank and Marie Frances (Grundy) Schulz.  He grew up in Dedham and in Ashburnham, where he graduated from Oakmont Regional High School.  Eric later attended Mount Wachusett Community College.

Eric worked for General Electric for 18 years until its plant closing and then worked at Abbott Laboratories in Worcester.  He enjoyed fishing, attending Fireman’s Musters and spending time with his granddaughters.  He lived in Westminster for several years until moving to Winchendon three years ago.

Funeral services will be held Friday, November 15, 2019 at 10 AM in Stone-Ladeau Funeral home, 343 Central Street, Winchendon.  Burial will be in Woodside Cemetery, Westminster.

To order memorial trees or send flowers to the family in memory of Eric F. Schulz, please visit our flower store.