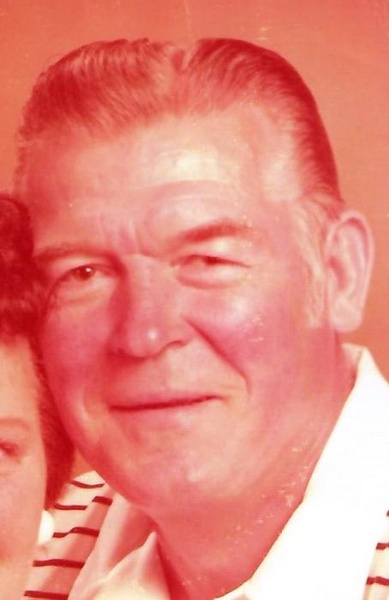 He was born in Minersville, PA on March 19, 1922, son of the late Joseph and Secouges Dugan and lived in Winchendon for many years.

Elvin worked many years ago as a young man in the coal mines and then entered the United States Army.  He was a decorated veteran, who received the Purple Heart.  He worked as a machinist for 16 year at Crompton and Knowles Co until his retirement in 1975.  His most recent employment was working with his family at the former Birch Hill Farm Stand in Winchendon.  Elvin was a member of Eugene M. Connor Post 193 American Legion.  His hobbies were playing bingo every Thursday night and gardening.  His greatest enjoyment was spending time with his family.

His wife, Doris M. (Langley) Dugan, died in 1992.  He leaves four children, Maureen Quellette of Southbridge, Katherine Keer and her husband Gary of Hampton, NH, Joanne Smith and her husband Dennis of N.C and Elvin A. Dugan Jr and his wife Debra of Winchendon, many grandchildren, great grandchildren, nieces and nephews.  A daughter Patricia Cutroni and his two brothers, Albert "Dixie" Dugan and Richard Dugan preceded him in death.

Please click here to view the video tribute
To order memorial trees or send flowers to the family in memory of Elvin A. Dugan Sr, please visit our flower store.