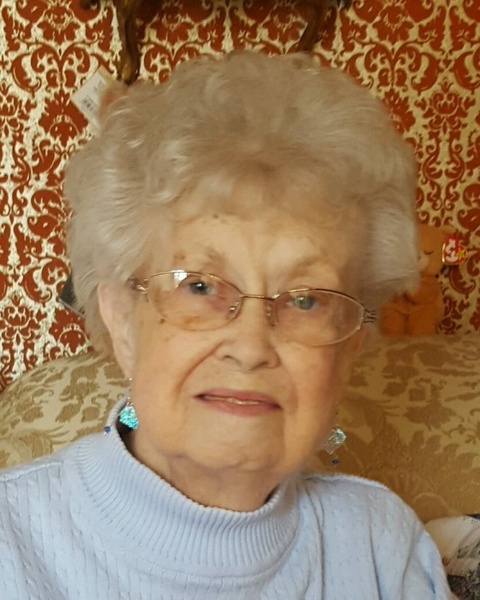 TEMPLETON - Elizabeth S. "Betty" (Johnson) Boutell, 79, of 101 Baldwinville Road, died peacefully Thursday morning, March 16, 2017 at her residence, with her family at her side.

She was born in Templeton on November 12, 1937, daughter of the late Victor and Edris (Uddman) Johnson and graduated from Templeton High School in 1955.  Betty was a lifelong resident of Templeton.

Betty was a very kind and giving person.  She volunteered for several years with the Fellowship Table at Chestnut Street Methodist Church.  Betty was one of the founders of PTO in Templeton and was a member and past president of Templeton Women's Club.  Betty was  a member of the Class of 1955 Reunion Committee and was president of the Past Presidents Club in this area.  In addition to loving her family, she loved animals and children.

Funeral services will be held Saturday, March 18, 2017 at 2 P.M. in First Church of Templeton, Templeton Common.  The Rev. William Ault will officiate.  Burial will be in Wildwood Cemetery, Gardner.

Please click here to view the video tribute
To order memorial trees or send flowers to the family in memory of Elizabeth S. Boutell, please visit our flower store.