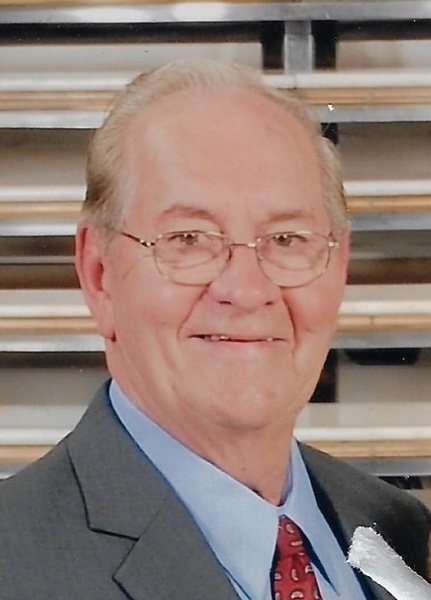 He was born in Orange on April 7, 1932, son of the late Leonel and Ella (Chaisson) Bergeron and had lived in Gardner for many years.  Ed had earned his Associates Degree from Worcester Junior College.

Ed worked as an electrician for 25 years at Avery Dennison until his retirement.  During the Korean War, Ed proudly served his country as a member of the United States Navy.  During the war, he served on the USS Watts and later served on the USS St. Paul.  He was a member of American Legion Post #129 and Polish American Citizens Club of Gardner.  His hobbies were fishing, playing pool, horseshoes and chess, and working on his vegetable gardens.

Private funeral services will be held in Stone-Ladeau Funeral Home, 343 Central Street, Winchendon.  Services will be streamed and may be viewed at the following link: https://webcasts.lifetributes.com/1161154

Please click here to view the video tribute
To order memorial trees or send flowers to the family in memory of Edward N. Bergeron, please visit our flower store.