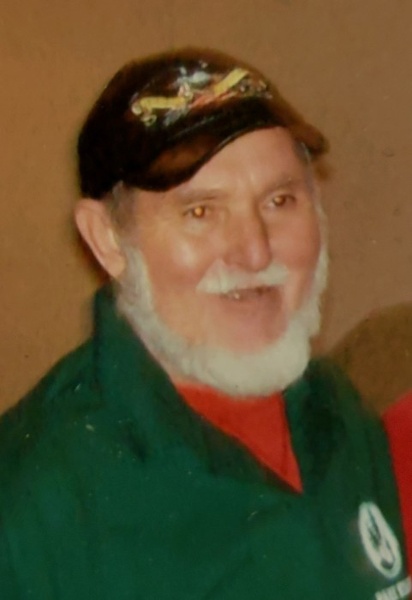 He was born in Fitchburg on June 21, 1938, son of the late Edward and Theresa (Bourgault) Conrad and was a graduate of Fitchburg High School.  Ed moved to Phillipston 25 years ago.

Ed worked at Crocker Mills and then worked for several years as a delivery man and press man for City Cleaners in Fitchburg.  He later worked for many years at the Town of Phillipston Transfer Station, which was named in his honor upon his retirement two years ago.  In 2008, he was named Citizen of the Year for the Town of Phillipston.  Ed was also well known for growing home grown vegetables at Mr. Ed’s Organic Farm.

Ed proudly served his country as a member of the United States Army during the Korean War.

At his request there will be no funeral services or calling hours.

To order memorial trees or send flowers to the family in memory of Edmund P. Conrad, please visit our flower store.