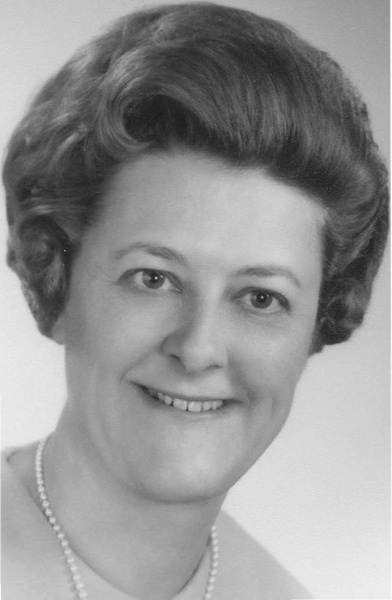 GARDNER – Edith Louise Yleva, 95, formerly of 46 Glenwood Street, died peacefully Wednesday afternoon, July 3, 2019 in Alliance Health at Baldwinville, with her two close friends at her side.

She was born in Worcester on March 13, 1924, daughter of the late Pehr and Edith C. (Jonson) Jacobson and was a graduate of the former High School of Commerce in Worcester.  She later attended courses at Mount Wachusett Community College.  Louise had been a resident of Hubbardston from 1958 to 1973 when she moved to Gardner.

Louise had worked as a secretary at Quabbin Regional High School from 1967 until her retirement.  She previously had worked for the Paul Revere Corporation in Worcester.

While living in Hubbardston, Louise served six years on the town Finance Committee and was a member of the Board of Appeals.  She was a 59 year member and past matron of Jessamine Chapter #75 Order of the Eastern Star and served as its secretary for 35 years.  She was deputy grand matron in 1968 and deputy grand marshal in 1978.  Louise was Past High Priestess in 1968 and 1969 of the Ladies Oriental Shrine and had been clerk of the former Hubbardston Congregational Church from 1960 to 1975.

She was preceded in death by two sisters, Barbara Jacobson and Ruth E. Bailey.  She leaves a niece Karen Schwartz and her husband Larry and nephews Robert and David Schwartz of Germantown, Wisconsin and Robert Schwartz of Oshkosh, Wisconsin.

At her request, her body was donated for anatomical research to University of Massachusetts Medical School in Worcester.

A graveside service will be held at a later date in in her family lot in New Swedish Cemetery, Worcester.

Memorial donations may be made to the Salvation Army, 739 Water Street, Fitchburg, MA 01420.

To order memorial trees or send flowers to the family in memory of Edith Louise Yleva, please visit our flower store.