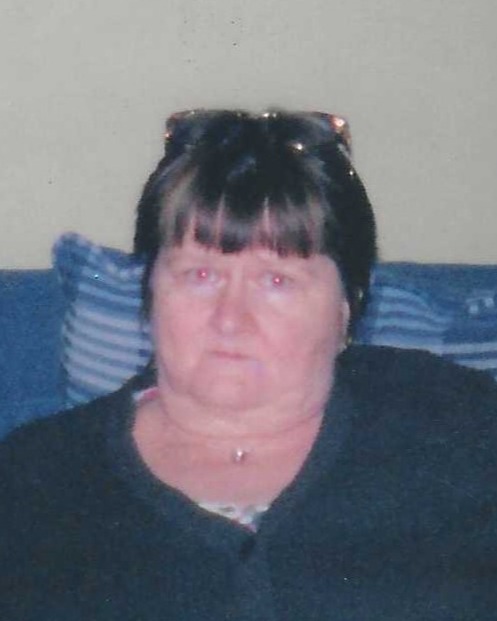 She was born in New Brunswick, New Jersey on February 27, 1954, daughter of the late Ellsworth and Gloria (Voorhees) Reed and grew up in Holyoke.

Dorothy had been a resident of Winchendon since 2004.  She enjoyed sewing and going to tag sales.

She was the wife of the late William Cruz.  She leaves her nieces and nephews, Jessie Reed of Leominster, Sheri Trimboli of Springfield, Tammi Flagg of Winchendon, Paul Holmes of Jay, Maine, April Holmes of Winchendon, Robert Reed Jr of N.C. and Michael Reed of VA; her boyfriend of over ten years Charles Flagg as well as many great nieces and great nephews.  In addition to her husband, she was preceded in death by a sister, Louise Brouillard and two brothers, Robert Reed and Raymond Reed.

To order memorial trees or send flowers to the family in memory of Dorothy E Cruz, please visit our flower store.