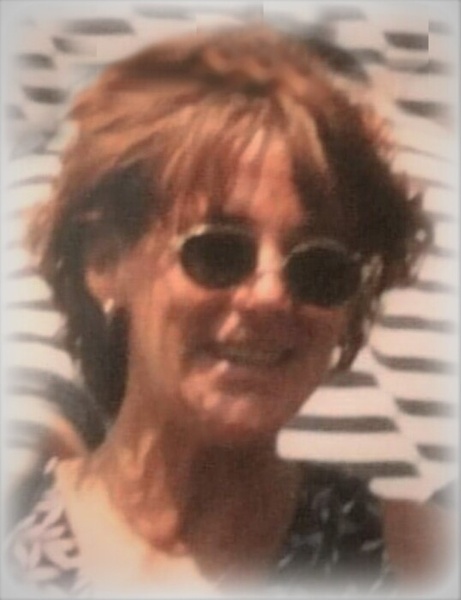 She was born in Goffstown, NH on February 13, 1957, daughter of the late Wesley and Natalie (Hall) Hodgen and was a graduate of Wilton- Lyndeboro High School.  She had been a resident of Winchendon for 17 years.

Doreen worked at McDonalds as a crew team member until recently.  In earlier years, she had worked as an insurance agent and had worked at Crotched Mountain.  She greatly enjoyed riding on the Harley Davidson motorcycle with her life partner, Stephen Lafrennie.  She was also a member of the American Legion Auxiliary.

A private graveside service will be held at a later date.

Memorial donations may be made in his name to Scholarship Fund of Knights of the Inferno, Ironside Chapter, PO Box 366, Winchendon, MA 01475 (Please make check out to Dennis Landry).

To order memorial trees or send flowers to the family in memory of Doreen L. Hodgen, please visit our flower store.