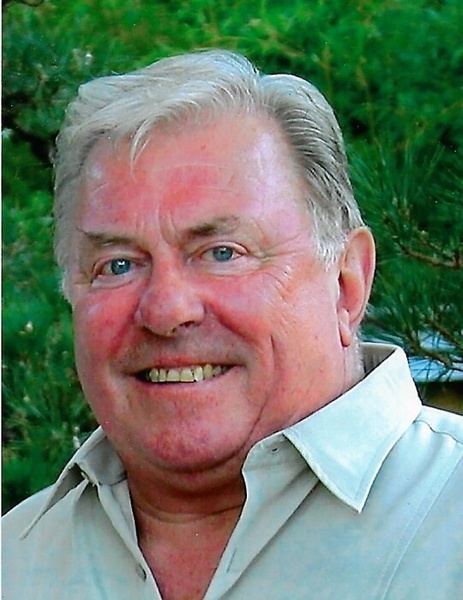 He was born in Englewood, NJ on March 28, 1935, son of the late William H. and Caroline D. (Ebbighausen) Wilson and was a graduate of Tenafly, NJ High School.  He later attended Farleigh Dickinson University.  Originally from Hopkinton, MA, he lived in Phillipston for many years.  Don proudly served his country as a member of the United States Navy during the Korean War.

A Celebration of Life will be held at a later date.

Burial will be in Lower Cemetery, Phillipston.

To order memorial trees or send flowers to the family in memory of Donald R. Wilson, please visit our flower store.