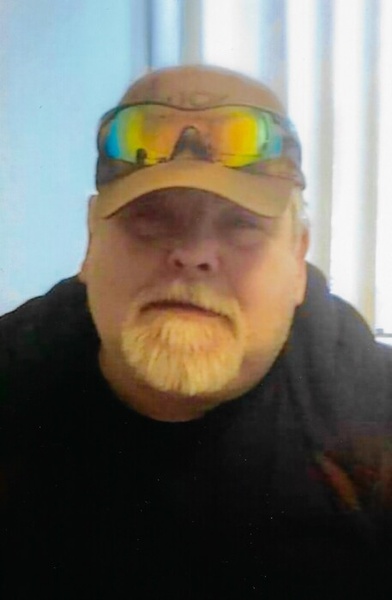 He was born in Athol on January 16, 1966, son of Donald R. and Gloria (Clough) Eddy of Winchendon and lived here for most of his life.

Don had worked for many years at New England Wooden Ware as a machine operator.  He loved working on cars and spending time with his grandchildren.

A Celebration of life will be held at a later date.

To order memorial trees or send flowers to the family in memory of Donald R. Eddy Jr, please visit our flower store.