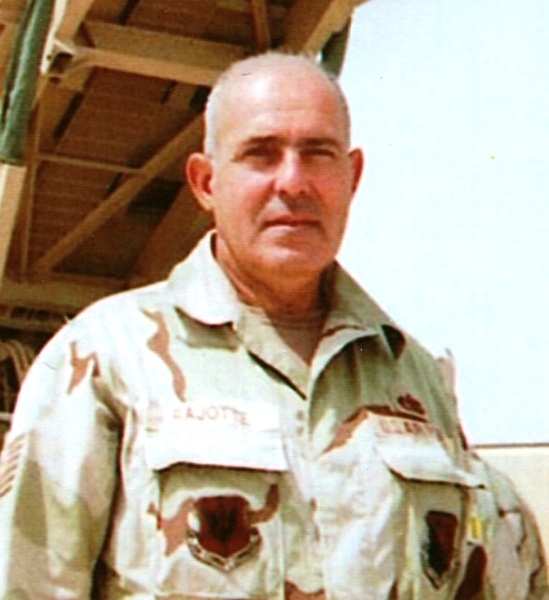 MILLBURY - Donald O. Rajotte, 72, of Millbury, died peacefully Thursday morning, August 9, 2018 in Lutheran Rehabilitation and Skilled Care Center, Worcester, with his family at his side.

He was born in Worcester on April 1, 1946, son of  Joseph  Rajotte and lived in Millbury for most of his adult life.  Don was a graduate of Sutton High School.

Don had worked as a truck driver for Suburban Propane in Marlborough.

A private military funeral service will be held in Massachusetts Veterans Memorial Cemetery, 111 Glenallen Street, Winchendon.  There are no calling hours.

To order memorial trees or send flowers to the family in memory of Donald O. Rajotte, please visit our flower store.