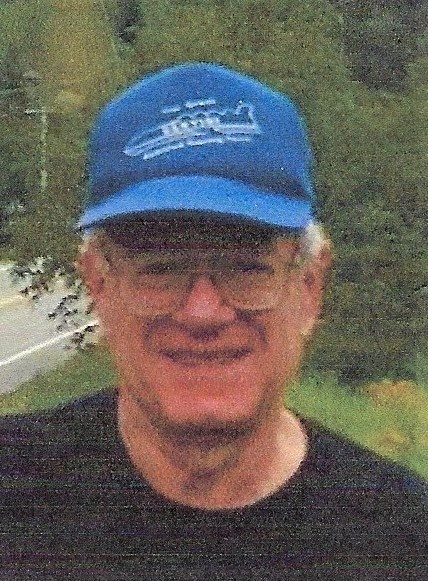 He was born in Fitchburg on May 30, 1947, son of the late Nestore and Erminia (Capodagli) Santini.  He is survived by his brothers, Robert J. Santini and wife Tania of Mendon, VT and Dennis Santini and his wife Jean of AuSable Forks, NY; nephews, Jason and Peter Santini; nieces Jessica and Christina Santini and three great nephews.

Don was a 1965 graduate of Murdock High School and earned a ROTC scholarship to Northeastern University, where he graduated in 1970.  Upon graduation, he was stationed in Germany for four years, where he was a 1st Lieutenant in the US Army and Unit Commander of the 1542 Infantry.  He was a member of Eugene M. Connor Post #193 American Legion.

Don was a Professor of Finance at Boston University and Harvard, where his students described him as knowledgeable, caring, an absolute legend, and likened him to Robert DiNiro with a PHD.  He holds Masters and Doctorate degrees and published a book on Finance.

Don had a passion for flying his 1969 single engine Cessna Skyhawk.  Don flew his Cessna to visit his brother Dennis Santini and family in AuSable Forks, NY to meet his grandnephew, Cole Santini the day he was born in Burlington, VT.  When Don was at the height of his bobsledding career, he often took his Cessna to his home in Lake Placid, NY to train and compete.

Don’s unique personality and fantastic story telling will leave his family and everyone, who knew him, with treasured memories.

Military funeral services will be held in the Massachusetts Veterans’ Memorial Cemetery, 111 Glenallen Street, Winchendon on Friday, June 17, 2022 at .1 P.M.

To order memorial trees or send flowers to the family in memory of Donald L. Santini, please visit our flower store.