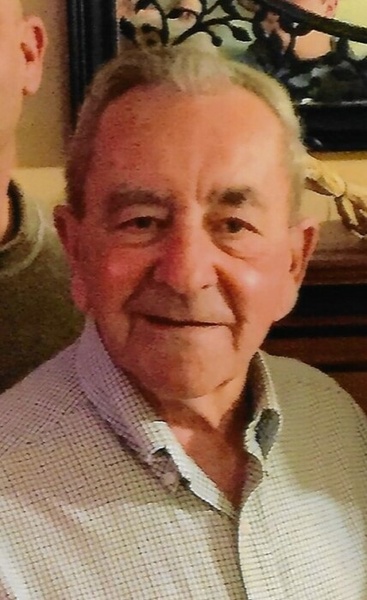 He was born in Winchendon on December 4, 1939, son of the late Edward and Alice (LaRoche) Duval and was raised by his mother and stepfather, Edgar Roy.  Don graduated from Gardner High School with the class of 1957.  Following high school, he proudly served his country as a member of the United States Air Force.

Don worked as a helicopter mechanic for five years, then was employed at New England Telephone Co for five years and then worked as a test man of turbine engines for General Electric.  He worked his final two years for Soneco at Fort Devens until his retirement.  Don was a resident of Winchendon for most of his life and enjoyed fixing cars and building stone walls.  He enjoyed being outdoors and spending time with his family.

He leaves his wife, Brenda (Martin) Duval; two children, Renee Duval of Winchendon and Martin Duval of Winchendon; a granddaughter, Elizabeth Duval; a brother Edward Roy of Phillipston; two sisters, Leah Chartier of Baldwinville and Annette Grenier of Phillipston and many nieces and nephews.  He was preceded in death by three brothers, Ralph Roy, Ronald Roy and Robert Roy.

A Mass of Christian Burial will be held Monday, January 25, 2021 at 10 A.M.  in Immaculate Heart of Mary Church, 52 Spruce Street, Winchendon.  Masks and social distancing are required.

Burial, with military honors, will be in Massachusetts Veterans’ Memorial Cemetery, Winchendon following the mass.

To order memorial trees or send flowers to the family in memory of Donald B. Duval, please visit our flower store.