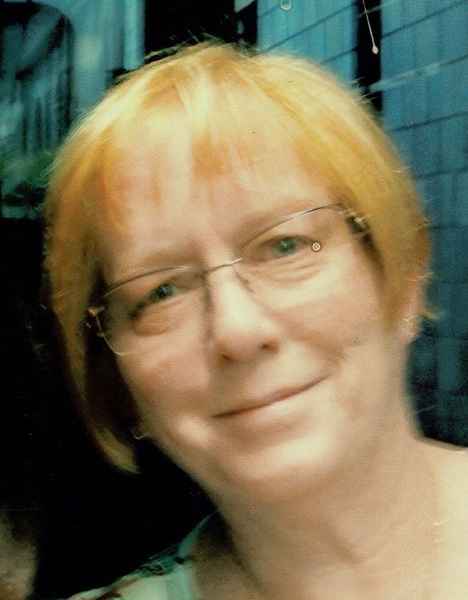 She was born in Gardner on December 7, 1952, daughter of Rita (Robichaud) Doiron Lahikainen of Gardner and the late Ernest Doiron.  A lifelong resident of Gardner, Diane was a 1970 graduate of Gardner High School and was a graduate of the former Gardner State Hospital School of Nursing.

Diane worked as a licensed practical nurse for many years.  She first worked at Gardner State Hospital then worked at Worcester State Hospital.  For the last 40 years of her nursing career, Diane worked as a surgical nurse at Heywood Hospital.  Her hobbies included collecting antiques, knitting, crocheting, cross stitching, scrapbooking and baking.  She was a very dear and caring person, who loved taking care of people.

There are no funeral services or calling hours planned.

Memorial donations may be made to the charity of one's choice.

To order memorial trees or send flowers to the family in memory of Diane P. Goodrich, please visit our flower store.