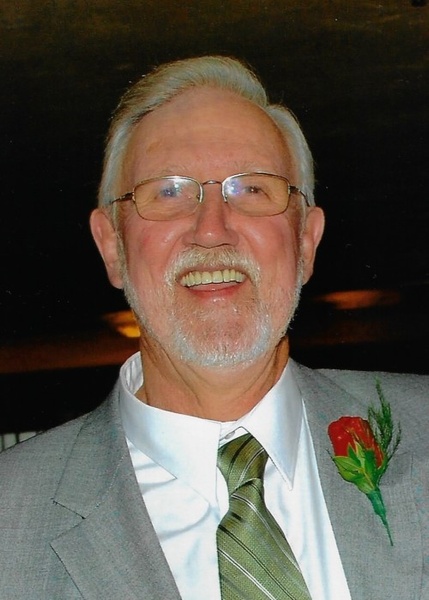 WINCHENDON – David S. Garfield, 67, of 7 Maple Place, died peacefully Sunday afternoon, December 15, 2019 in Gardner Rehabilitation and Nursing Center, with his family at his side.

He was born in Marlboro, MA on September 21, 1952, son of the late Elmond F. “Lucky” Garfield Jr. and Cecelia T. (Gaucher) Garfield and was a 1970 graduate of Marlboro High School.  Dave proudly served his country as a member of the United States Air Force, beginning a year after his graduation.  He had lived in Winchendon for 31 years.

Dave had worked for the Town of Winchendon Housing Authority as a facilities coordinator until his retirement.  Active in the church and civic community, Dave was a member of Immaculate Heart of Mary Church and Winchendon Lions Club.  Additionally, he was a member of Eugene M. Connor Post #193 American Legion.  An outdoorsman, Dave enjoyed hunting, fishing, golfing and woodworking.

Calling hours will be held Thursday, December 19, 2019 from 5 PM to 7 PM. with a funeral service at 7 P.M. in Stone-Ladeau Funeral Home, 343 Central Street, Winchendon.

In lieu of flowers, memorial donations may be made to Alzheimers Association, 309 Waverley Oaks Rd, Waltham, MA 02452.

Please click here to view the video tribute
To order memorial trees or send flowers to the family in memory of David S. Garfield, please visit our flower store.