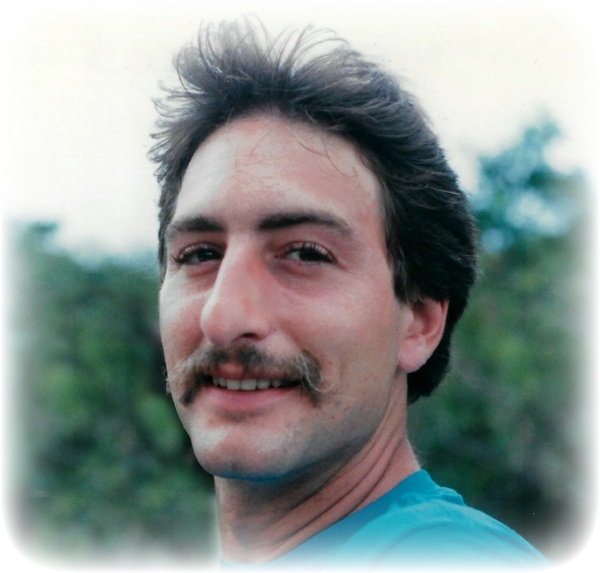 He was born in Concord, MA on July 11, 1964, son of Mary Ann (Lombardo) Ricard of Hudson, MA and the late Adam L. Ricard, Jr.  Dave was a graduate of Assabet Valley Regional Vocational Technical School and had lived in Winchendon since 1994.

Dave worked as a carpenter for many years, for both local construction companies and as a self-employed carpenter.  Active in scouting, Dave was former Scoutmaster of Boy Scout Troop #193.  His hobbies included fishing and camping.

In addition to his mother, he leaves two children, Evan Ricard and Hannah Ricard, both of Winchendon; a brother, Michael Ricard of Hudson, MA; a sister, Marie Dean of Hudson, NH as well as nieces and nephews.

To order memorial trees or send flowers to the family in memory of David A. Ricard, please visit our flower store.