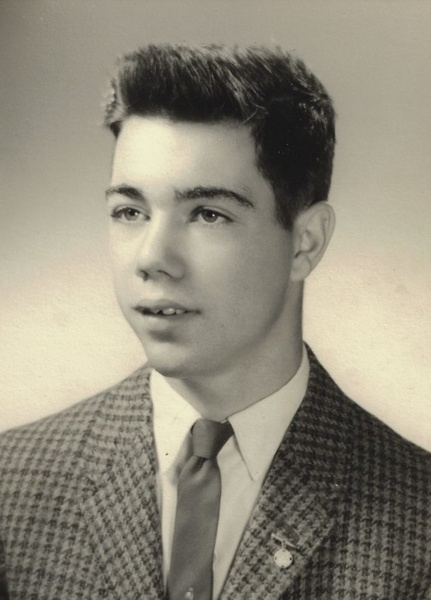 He was born in Gardner on March 27, 1948, son of the late Edward D. and Lillian (McGowan) Brehio and was a 1966 graduate of Narragansett Regional High School.  A lifelong resident of Templeton, Fell was an avid New York Yankees and Montreal Canadians fan.  He especially enjoyed watching the race cars, owned and operated by his brothers.

Funeral services will be held Friday, January 3, 2020 at 11 A.M. in Stone-Ladeau Funeral Home, 343 Central Street, Winchendon.  A calling hour will precede the funeral Friday from 10 to 11 A.M.

Burial will be in Greenlawn Cemetery, Baldwinville.

Please click here to view the video tribute
To order memorial trees or send flowers to the family in memory of David A. Brehio, please visit our flower store.