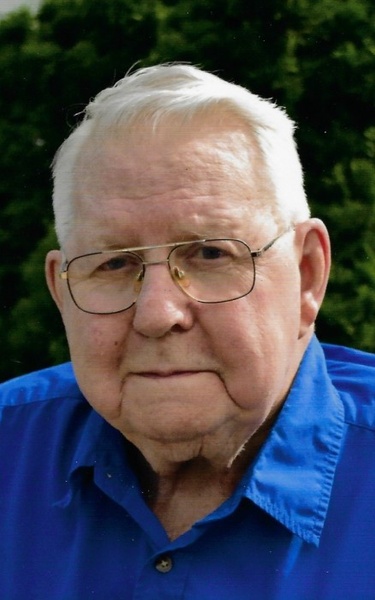 David O. Wade, of Phillipston, MA died at 90 years of age on April 16, 2019 after a brief hospital stay. He was born into the large family of Norman and Margaret Wade in Plymouth, NH in 1928. His early years were spent on their farm and by all accounts even then Dave’s innate curiosity was at the core of his being.

He graduated from Plymouth High School and Plymouth State College. It was at Plymouth State that he met the love of his life, and wife of 65 years, Marty. After graduation, they moved to Virginia for Dave’s military service, and then Massachusetts, New Hampshire, Connecticut, and ultimately Vermont where Dave worked as a public-school teacher and administrator.

When the family arrived in Hinesburg, Vermont this quickly became home. Marty and Dave bought a derelict farmhouse and the family moved in before the winter of 1964. It was Christmas of that cold year before there was heat in the two bedrooms, and dishes were washed in the bathroom tub before the kitchen was ready. Based on Dave and Marty’s vision the family thrived on their small farm. A huge garden, horses, ducks, maple sugaring, pre-war farming equipment and a rope ski tow on the hill powered by a modified 1954 Dodge sedan are examples of what made these years among the happiest the family shared.

Even into his ninetieth year Dave had a lifelong love of learning. History, science, mathematics, photography, flight and so many more things were fascinating to him. He was always a student, with graduate studies at Boston University, Saint Mary’s University, and the University of Vermont. He had the unique ability to instill this love of learning and is fondly remembered now by many of those who sat in his classrooms even decades ago.

In mid-life, Marty suffered a severe brain injury that changed both of their lives forever. From that moment, the focus of Dave’s life changed as he dedicated himself to the recovery, care and comfort of his beloved wife. The loyalty and devotion that Marty and Dave shared as they coped with the adversity of her care served as inspiration for all who knew them. During these years Dave’s creativity expressed itself in his prolific gardens, and his hours of tinkering in wood and steel with welders, saws and drills making all manner of gadgets and tools.

David is survived by his daughter Cathy Szal and her husband Gerry of Phillipston, MA and their children Will and his partner Kyra and her daughter Safia, and Fenn and their partner Nadya, and his son Chris and his wife Ginny of Charlotte, VT and their sons Drew and his wife Sam, and Ross and his fiancee Becca. Dave’s son Norm predeceased him in 1978.

Funeral services will be held Friday, April 26 at 11:00 am in Stone-Ladeau Funeral Home, 343 Central Street, Winchendon, MA. The Rev. Stephanie Flynn will officiate.

Burial will be in the Village Cemetery, next to his beloved Marty and son Norm, in Hinesburg, VT on May 18.

In lieu of flowers, please consider donating to the Muscular Dystrophy Association in honor of Dave and his son Norman.

Please click here to view the video tribute
To order memorial trees or send flowers to the family in memory of David Wade, please visit our flower store.