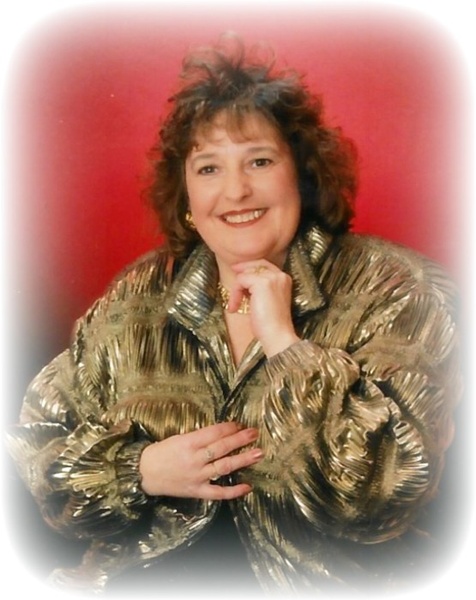 She was born in Winchendon on October 31, 1951, daughter of the late Maurice J. and June A. (Ackert) Sawyer and was a lifelong resident of Winchendon.  Darlene was a 1969 graduate of Murdock High School.

Darlene worked for over 25 years in the Winchendon public school system as a teacher’s assistant until her retirement.  She greatly enjoyed watching the Hallmark channel and shopping.  In her earlier years, she owned and rode her own motorcycle.  Her greatest enjoyment was spending time with her family, friends and grandchildren.

Her husband of 42 years, Robert C. Carter, died in 2012.  She leaves a daughter, Brenda L. Wilder and her husband James of Winchendon; five grandchildren, Krista Pennell, Jacob Carter, Brielle Heath, James Robert Wilder and Brynn Wilder; two brothers, Wayne A. Sawyer and his wife Pattie of Winchendon, Chris A. Sawyer and his wife Linda of Winchendon; a sister, Wendy J. Gould of Athol; a daughter in law Vanessa L. Pennell of Winchendon and many nieces and nephews.  In addition to her husband, she was preceded in death by her son, Robert S. “Rob” Carter and a brother, Ronald J. Sawyer.

A funeral service will follow at 7 P.M. Friday in the funeral home.

Please click here to view the video tribute
To order memorial trees or send flowers to the family in memory of Darlene F. Carter, please visit our flower store.