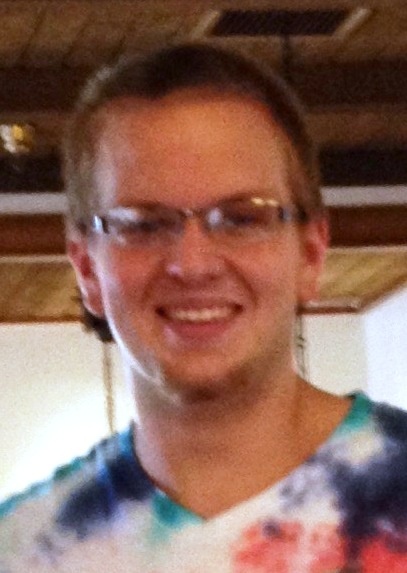 He was born in Jacksonville, FL on August 7, 1993, son of Pauline (Lyman) Forman of Winchendon and the late Robert P. Masterson.  Darien grew up in Whitinsville and moved to Winchendon at the age of 15.  He was a 2011 graduate of Murdock High School.

Darien worked at McDonalds for over 5 years and was employed as a shop cop and fork lift operator at BWI in Leominster.  He was a fan of Electric Dance Music and traveled with his girlfriend Jordan Richard from Miami to Canada to take part in their festivals.  Darien loved baseball and was an avid fan of the Boston Red Sox.  He also enjoyed mountain climbing, camping, fishing and hiking.

In addition to his mother, he leaves two brothers, Robert W. Masterson of Warwick, MA and Colt Masterson of Jacksonville, FL; a sister, Belma Masterson of Jacksonville, FL; his stepfather, Michael Forman of Winchendon; his stepsisters, Jessica LeBlanc of Climax, NC, Crystal LeBlanc of Templeton and Amanda Miller of Climax, NC; his grandparents, Agnes Lyman of Whitinsville, William Lyman and his wife Patricia of Whitinsville, Jeannine Vautour of Gardner, Lanny H. Forman and his wife Marilyn of Empire, Alabama and Robert Masterson; his girlfriend Jordan Richard of Gardner,  as well as several aunts, uncles and cousins.

A Mass of Christian Burial will be held Thursday, November 2, 2017 at 11 A.M. in Immaculate Heart of Mary Church, 52 Spruce Street, Winchendon.

Memorial donations may be made to Rise Above Foundation Inc, PO Box 174, Northbridge, MA 01534 www.weriseabove.org .

Please click here to view the video tribute
To order memorial trees or send flowers to the family in memory of Darien L. Masterson, please visit our flower store.