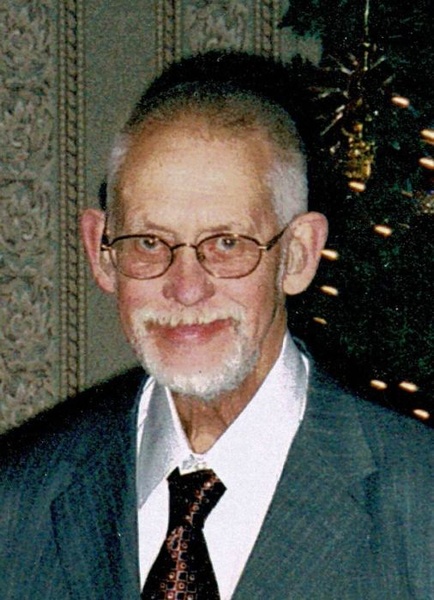 He was born in Philadelphia, PA on June 18, 1936, son of James S. Vining and Alice M. (Carr) Dragon and had been adopted by his grandparents.  He had lived in Templeton at Templeton Community Services for many years, after living in Bridgewater, Westboro and Marlboro.

Dan was loved by his friends and social workers at Templeton Community Services.  He had an incredible knowledge of planes, automobiles and motorcycles.  His favorite motorcycles were Indian Chief and Harley Davidson.  Dan was also a World War two enthusiast.  His favorite pastimes were coffee and donuts during the day.  Dan was known for his quick wit.

He leaves a close friend of many years, Kathie Jewel of Marlboro as well as the staff and fellow residents in Baldwinville.

A calling hour will precede the funeral from Tuesday from 10 to 11 A.M. preceding the funeral.

Burial will be in Pine Grove Cemetery, Templeton.

Please click here to view the video tribute
To order memorial trees or send flowers to the family in memory of Daniel Carr, please visit our flower store.