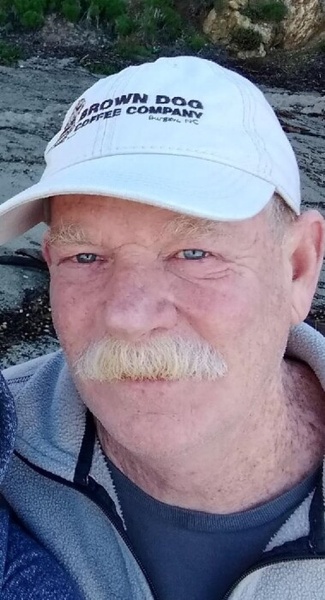 He was born in Concord, MA on August 3, 1957, son of Margaret M. (Forrester) Kellogg of Hillsboro, Oregon and the late Christopher Charles Kellogg.  Craig grew up in Acton and lived in Westford, MA for several years before moving to Winchendon, where he lived for many years.

Craig was a heavy equipment operator for the Town of Acton for several years and later worked for a short time for the Town of Winchendon DPW.  Craig was also a self- employed general contractor in Winchendon.  An outdoor enthusiast, he enjoyed riding his motorcycle and owned many horses, dogs and animals.  He was particularly fond on his pig Maggie and his German shepherd Heidi.

To order memorial trees or send flowers to the family in memory of Craig M. Kellogg, please visit our flower store.