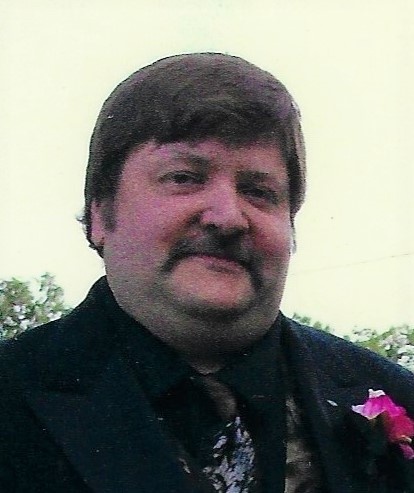 WINCHENDON – Corey S. Parks, 56, of 234 Baldwinville State Road, died unexpectedly Tuesday evening, December 31, 2019 in Heywood Hospital, Gardner, with his family at his side.

He was born in Winchendon on June 26, 1963, son of Cynthia E. (Herr) Parks of Winchendon and the late Cyrus E. Parks Jr.  A resident of Winchendon for most of his life, Corey was a 1981 graduate of Murdock High School.

Corey had worked for 38 years as a machine operator at New England Wooden Ware until recently.  He enjoyed hunting, fishing, woodworking and going to Hampton Beach.  His greatest enjoyment was spending time with his family, especially with his grandchildren.

The family wishes to extend special thanks to Dr. David Havlin and the EMT’s.

To order memorial trees or send flowers to the family in memory of Corey S. Parks, please visit our flower store.