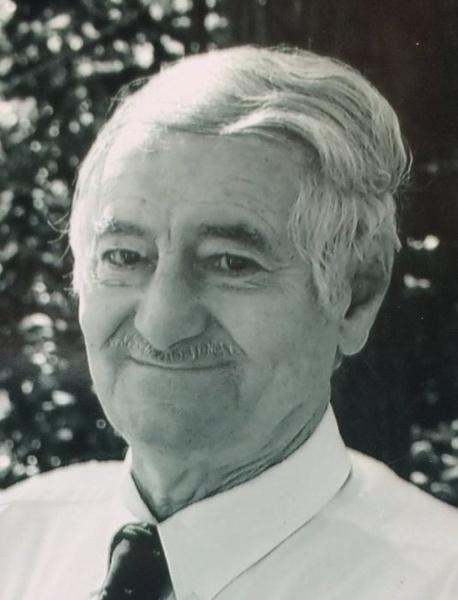 WINCHENDON - Clifford R. Blake Jr., 91, of 13 Benjamin Street, died peacefully Tuesday, June 12, 2018 in Heywood Hospital, Gardner, with his family at his side.

He was born in Winchendon on March 21, 1927, son of the late Clifford R. and Alvina (Brooks) Blake and was a lifelong resident of Winchendon.

Cliff formerly owned and operated Blake's Motor Sales and had worked at the former Walter E. Fernald School in Baldwinville as a chauffeur.  Cliff enjoyed going to harness racing at Rockingham Park and was an avid New England sports fan, especially the Boston Red Sox.

Cliff proudly served his country as a member of the United States Army Air Force during World War Two.

Military funeral services will be held Friday, June 22, 2018 at 11 A.M. in Massachusetts Veterans' Memorial Cemetery, 111 Glenallen Street, Winchendon.  There are no calling hours.

To order memorial trees or send flowers to the family in memory of Clifford R. Blake Jr, please visit our flower store.