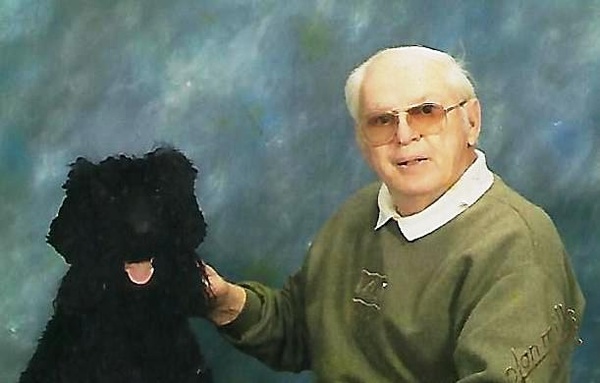 He was born in Sanford, Maine on November 27, 1928, son of the late Earl K. and Lena (Mosher) Howe and had graduated from Sanford High School.  Charlie later graduated from University of Gorham and received his Masters Degree from Columbia University.  Charlie proudly served in the United States Army during the Korean War.

Charlie was a physical education teacher in Winchendon public school for many years until his retirement.  Before teaching in Winchendon, Charlie had teaching stints in Jaffrey, NH, Cornish, NH and in the State of Minnesota.  In recent years, Charlie had worked as a courier for Matthieu Ford.  Charlie enjoyed walking in the woods and along Lake Dennison with his dog Spencer and he especially enjoyed assisting his dear friend Kenneth Girouard at Murdock Farm.

An excellent athlete, Charlie was a third baseman and played semi-professional baseball.  He was a member of Artisan Lodge of Masons, the United Parish and was a former member of the Unitarian Church in Winchendon.  He was especially fond of dogs, including his current dog Spencer.  He was a resident of Winchendon for 58 years.

To order memorial trees or send flowers to the family in memory of Charles H. Howe, please visit our flower store.