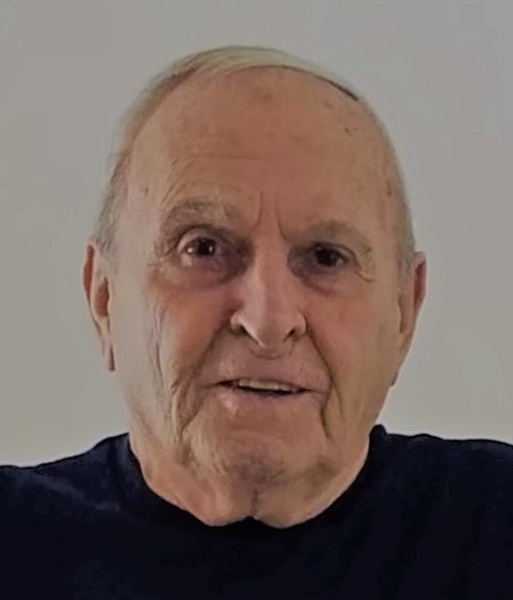 He was born in Gardner on November 25, 1935, son of the late Edmund and Margaret (Hines) Barton and lived in Baldwinville for many years.

Charlie proudly served in the United States Air Force during the Korean War.  A woodworker, he worked at J and J Products in Templeton and then at M.S. Parks Furniture in Winchendon until his retirement.  His hobbies were woodworking, working on jigsaw puzzles and attending flea markets.  Over the last fifteen years, he enjoyed going for rides in the country while listening to country music.  Spending time with his family provided him a great deal of enjoyment.

His wife, Rinette (Dumais) Barton, died in 1978.  He leaves two children, Daniel C. Barton and his wife Nancy of Salisbury and Janice M. Barton of Gardner; six grandchildren (two of whom died as newborns) and seven great grandchildren (one of whom predeceased him).  In addition to his wife, he was predeceased by a son, Brian Barton.

Burial will be in Greenlawn Cemetery, Baldwinville at a later date.

Memorial donations may be made to American Diabetes Association, 260 Cochituate Road #200, Framingham, MA 01701

Please click here to view the video tribute
To order memorial trees or send flowers to the family in memory of Charles E. Barton, please visit our flower store.