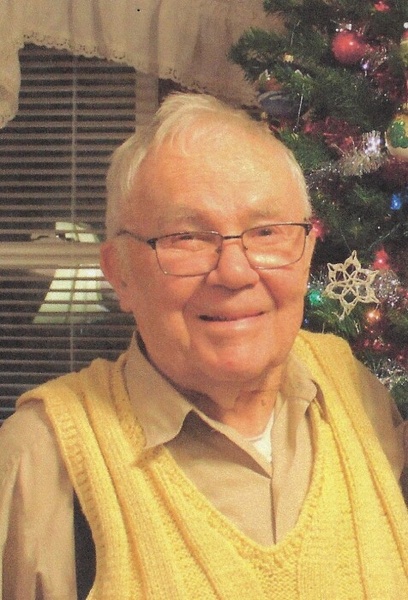 He was born in Ayer, MA on January 24, 1931, son of the late Charles and Laura (Downing) Beers and was a graduate of Spaulding Memorial High School in Townsend, MA.  He had been a resident of Townsend for many years and had lived in Winchendon since 2002.

Charles honorably served his country as a member of the United States Navy during the Korean War.  For several years, he owned and operated the former Shell Center Service Gas Station in Townsend.  He worked at General Electric for many years as an inspector and assembler until his retirement in 1992.  Charles was the charter president and a longtime member since April, 1966 of Townsend Lions Club and was a former trustee and member of Townsend Methodist Church.  His hobby was woodworking.

Funeral services will be held Thursday, February 24, 2022 at 11 A.M. in Stone-Ladeau Funeral Home, 343 Central Street, Winchendon.  Burial will be in Hillside Cemetery, Townsend.

Please click here to view the video tribute
To order memorial trees or send flowers to the family in memory of Charles A. Beers, please visit our flower store.